I haven't written about it before but I am a very keen croquet player. I thought I would share some of my experiences playing in matches over the last few years.

Early introduction to the game

My Dad first introduced me to croquet when I was about 15 years old. I started playing in my grandparents' garden with a very basic wooden mallet. 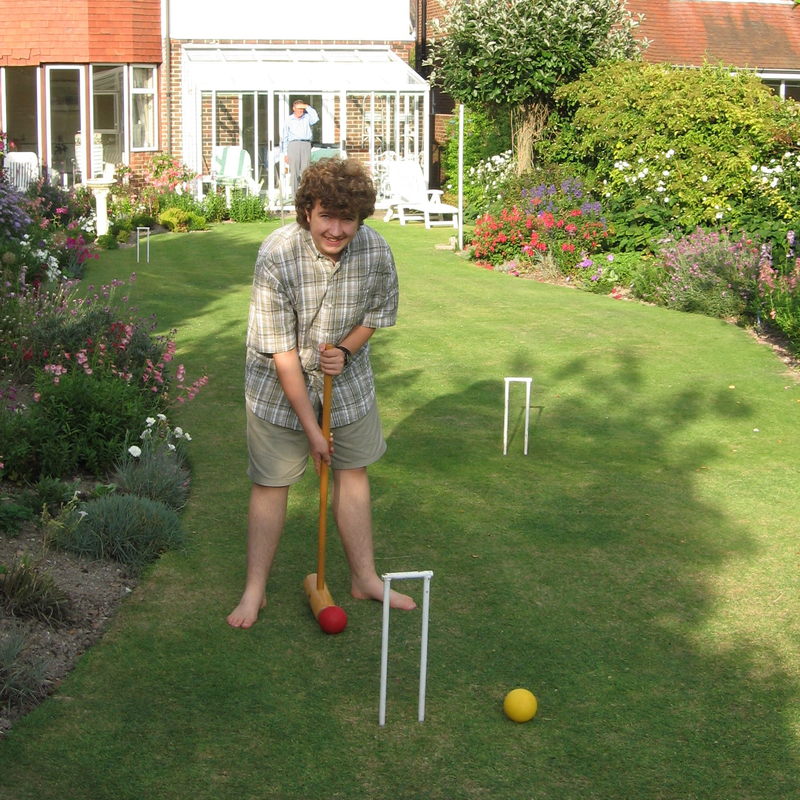 Around 2005, the Abbey Croquet Club formed in Glastonbury Abbey. My Dad went along and encouraged me to go. I enjoyed it and was persuaded to play in two matches. The first went very well but the second went very badly. I stopped playing for a while after that. I didn't play at Cambridge even though I could have.

After university, I re-joined the club. It had moved from Glastonbury Abbey to Street (but kept the name). I played with my Dad and his friends for a while.

We then had an inter-club tournament. I was starting to play well at that point and came in second place. That really boosted my confidence. I bought my own mallet that year.

In 2012, I started playing in matches again. I was very nervous. Thankfully, my first few matches went well and everyone was very friendly.

I started off playing with a handicap of 6 (minimum is 0 and maximum is 12). In the matches we were playing, the higher handicapped player gets a number of "free shots" equal to the difference in handicaps. It's a relatively fair way of balancing games.

I played in 4 matches that year. Out of my 12 singles games, I won 8, lost 2 and drew 2. I was improving steadily because of all the practice.

My second year of matches went very well. Our team practised together constantly and we all improved a lot. We won most of our matches and reached the semi-final and then the final. We won the South West Handicap League for the first time ever. In that year, I won 21, lost 11 and drew 4. My handicap dropped to a 4. 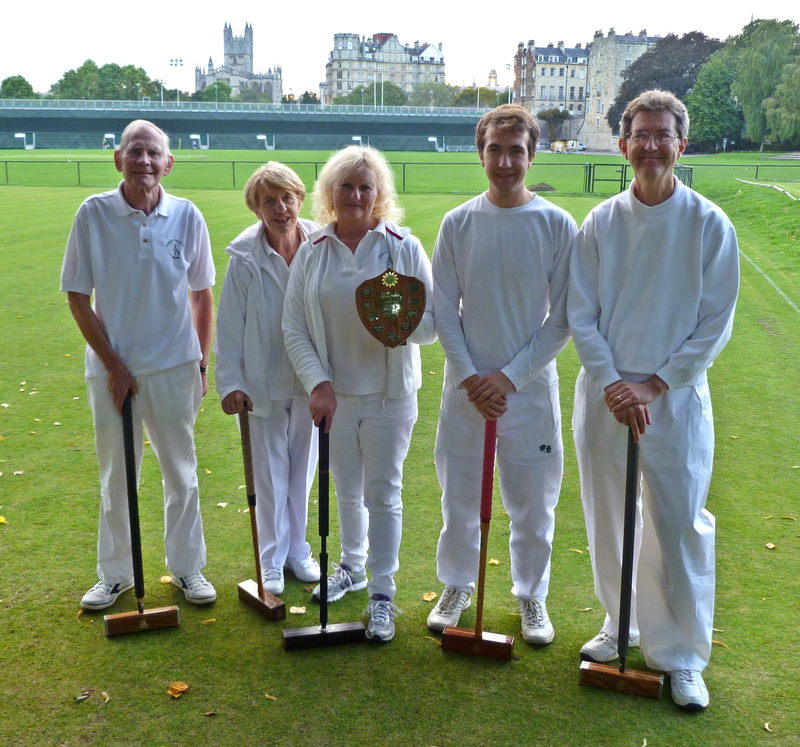 I started playing in matches about half way through the season. I was nervous at the beginning but picked it up very quickly. That year, we won the South West Intermediate League for the first time ever. 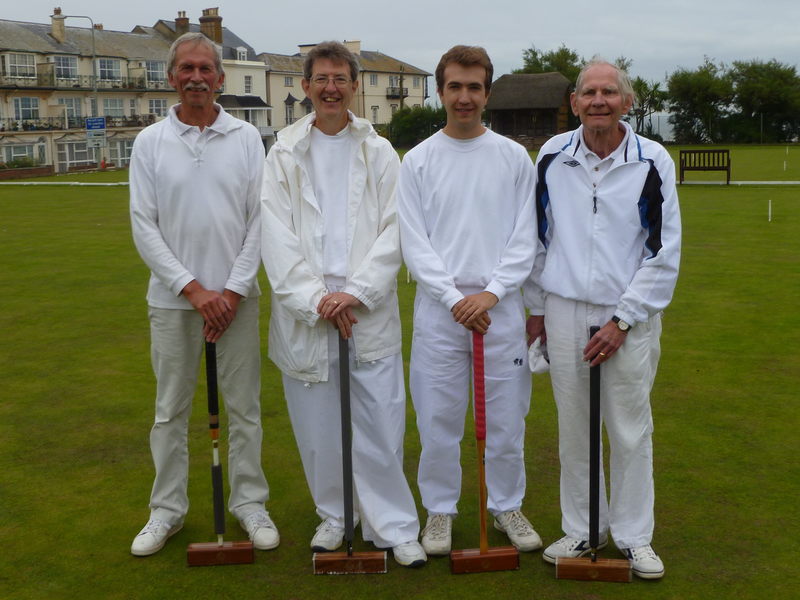 After being in the winning team twice, my confidence had gone up considerably. I don't think it's an exaggeration to say I was the best golf croquet player in our club. I had a lower handicap than almost everyone else I was playing.

Additionally, there was a new rule that year. It meant that lower handicap players (like myself) had to give away even more free shots than normal. Despite the additional difficulty, I had my best season yet. I won 24 games and only lost 5. I also dropped to a 2 handicap.

Our whole team frequently practised together and we improved even more. We also got a new team member. For the second year in a row, we won the South West Handicap League. 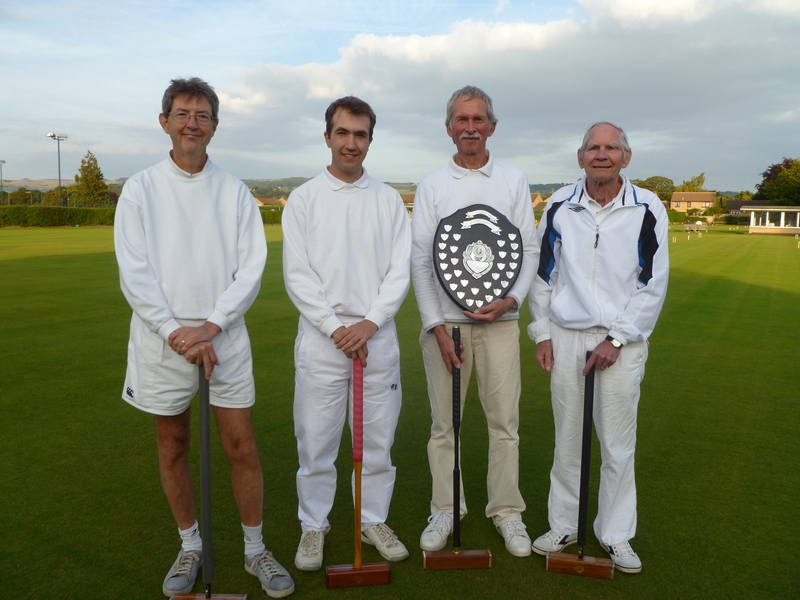 Unfortunately, the croquet season has ended. We still play on weekends but it's too cold and dark to play in the evenings. I am also planning to move away from Glastonbury soon so things must change.

Next year, I hope to play in tournaments as well as club matches. I'm also thinking of upgrading my mallet and altering my technique. I still want to play in matches for Abbey but I am also planning to join a new club.

I plan to keep playing croquet for a long time to come. It's a great game.